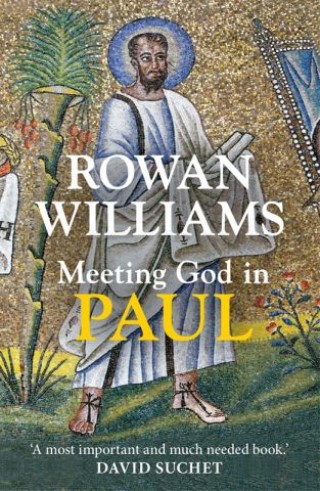 Rowan Williams explores the essentials of Paul’s thought for complete beginners – as well as for those who’ve read Paul’s letters many times before and want to see them in a fresh light.
Written at a highly accessible level, this book would make a perfect gift for anyone thinking about confirmation, while also appealing to people who are curious as to why Paul has had such a profound influence on Christian history and belief.

Rowan Williams: Rowan Williams was formerly the Archbishop of Canterbury and is now Master of Magdalen College, Cambridge. His most recent books include The Lion's World: A journey into the heart of Narnia (2012), Dostoyevsky: Language, Faith and Fiction (2011), Tokens of Trust: An Introduction to Christian Belief (2007), Grace and Necessity: Reflections on Art and Love (2006) and Silence and Honey Cakes: The Wisdom of the Desert (2004).