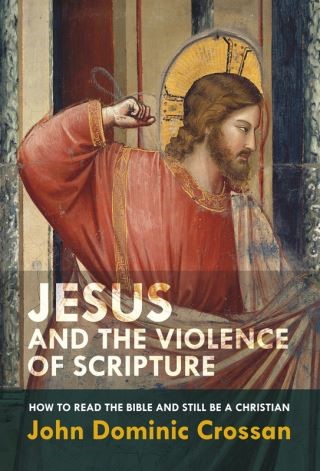 Jesus and the Violence of Scripture

How to Read the Bible and Still be a Christian

This brave and provocative book grapples with Scripture’s two conflicting visions of Jesus and God – one loving and gracious, and the other punitive and vengeful – and explains how readers can better understand these images in a way that enriches their faith.

Many portions of the New Testament introduce a compassionate Jesus who turns the other cheek, loves his enemies, and shows grace to all. But the Jesus we find in Revelation and some portions of the Gospels leads an army of angels bent on earthly destruction. Which is the true revelation of the Messiah—and how can both be in the same Bible?

Jesus and the Violence of Scriptureexplores this question and offers guidance for all who are confused about which version of the Lord to worship. In doing so the author demonstrates that writers of different books of the Bible not only possessed different visions of God but also different purposes for writing, and that for Christians the only God worthy of our worship is the one revealed through the words and action of the historical Jesus.