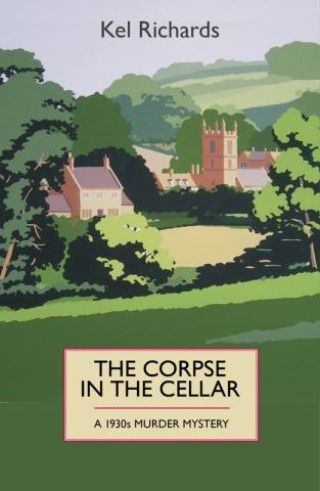 The Corpse in the Cellar

It’s the summer of 1933, and Oxford don Clive Staples Lewis, better known to his friends as Jack, is on a walking holiday with his brother Warnie and young friend Tom Morris. When Jack’s wallet is accidentally destroyed, they visit a bank to replenish their funds – and walk straight into the scene of an impossible murder.

The victim is in the vault of the bank alone, cut off by brick and steel from the rest of the world. Yet he has been stabbed from behind and the murder weapon has vanished.

A ‘locked room’ mystery – which would have baffled the cleverest sleuths of the Golden Age of detective stories – is tackled by the brilliant mind and larger-than-life personality of ‘Jack’ Lewis, beloved creator of Narnia and formidable defender of the Christian faith.