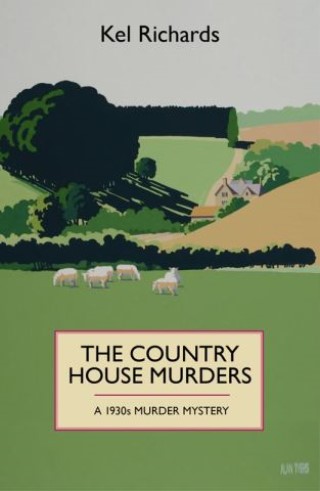 Dear Jack, I think I’m about to be arrested and charged with murder.

Tom Morris, busy cataloguing the library of Plumwood Hall, is in a fix. Three days before, a member of the family had keeled over at afternoon tea after eating a slice of fruit cake laced with poison. And Tom has been fingered by the weasel-like Inspector Hyde as chief suspect.

The young scholar turns to the only person who can help: his old Oxford tutor, C. S. (‘Jack’) Lewis.

As they investigate, mystery piles on mystery. Why did the victim’s husband disappear twelve months before? Why is a strange tattooed foreigner living in a cottage on the moors? Who is the wild man of the woods?
And most puzzling of all: how did a massive dose of cyanide get into just one slice of cake?

C. S. Lewis’s second mind-twisting case has all the hallmarks of a classic Country House Mystery.