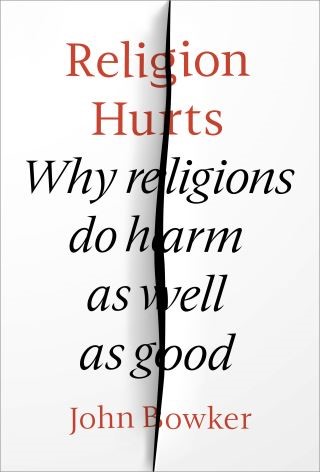 Why Religions do Harm as well as Good

How have religions developed and become so widespread? Why do they matter so much to so many people? Why do some believe that their faith requires them to terrorize and kill others? Why do religions do harm as well as good?

This is a book for those who ask such questions. Some of the answers we hear today seem entirely uncritical of religion, while others dismiss it as inherently toxic and destructive.

John Bowker, one of the world’s most distinguished scholars of religion, delivers a timely analysis of the issues. He shows how recent research, particularly in the neurosciences, genetics and evolution, throws new light on what religions are and on the part they have played in human life and history.

His explanation of why religions are a force for both good and evil offers hope as well as insight for all who want to understand the many complex interactions between religion and politics today.