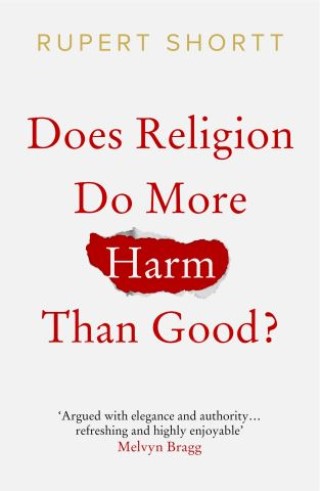 Does Religion do More Harm than Good?

Are the world’s major spiritual traditions sources of greater discord than harmony? Or are conflicts widely blamed on faith differences fundamentally social and political?

In this succinct but richly reflective book, Rupert Shortt offers even-handed guidance on one of the most disputed questions of our time. Among much else he sheds light on the contrast between good and bad religion, and on why the distinction is of urgent relevance in an era increasingly described as post-secular.